While April is usually one of the wettest months of the year, the country only received 5% of its usual rainfall, targeting a level of the driest month since recording began. So wrote Bloomberg News.

Two years ago, a similar drought period disrupted the passage of industrial ships as the water level left the river completely impassable. The river runs through some of Europe’s most important industrial zones, and naturally, disruption had a direct impact on factories and companies as goods and resources waited in line. Businesses were forced to invest in other transportation means and prepare for similar situations in the future.

When looking at the weather forecasts, it seems Germany is entering a summer with equally dry months. On June 3, the official water level at a key chokepoint near Frankfurt had dropped to as little as 1 meter; its lowest in the past two decades.

Besides transportation, the Rhine supplies about half of the 60 million people living in the Rhine watershed. After treatment, which includes riverbank filtration, percolating different layers of earth and finally treatment procedures at a water works, the water is delivered to the many household taps in the area. And this number only includes German citizens; Dutch and French cities are too supplied with water from the river.

The water in the river arrives from the adjacent water streams, rainfall and not least ice water from the glaciers. Due to global warming, there is not much ice water left to fill the river, and with the current speed future scenarios look grim. What would such a low water level mean to the supply of drinking water for all the affected people?

Water is usually an early warning that something is off. Either by drought as described above, or by monster rain that makes sewers overflow and lead to massive pollution at the expense of both people and Nature. During Brazil’s urgent water crisis a few years back, which was caused by periods of severe drought and inadequate water infrastructure, water had to be transported on much longer distances to secure enough drinking water for the many people. At AVK, we assisted with gate valves for the upgrade projects. While is it possible to, as in Brazil, adapt to climate changes and their consequences, we still need to look at why they happen, and to consider water’s role in the emissions equation; it is quite a role, actually, but does it really have to be that way?

Water and wastewater handling are highly consumptive processes, on average taking up 30-50% of a municipality’s energy bill. Especially regarding wastewater, it sounds like a lot for getting rid of a by-product, basically. But what if the “waste” is no longer considered waste? It is not even a question anymore; we have effective ways of turning the complete water circle into an energy-neutral constellation, saving precious energy and lowering our unnecessary carbon emissions.

And that’s only considering the benefits for Nature, whereas there are plenty for i.e. water utilities as well. After all, the best energy is the energy never used. In short, water does not need to be an issue. In fact, it can be part of the solution.

And how about the quality of the scarce drops available in the Rhine area?

The Rhine was previously known as the “sewer of Europe”, as it was frequently subject to untreated discharge and chemical spills. Many initiatives have followed since, but much work is still waiting ahead. The water quality continues to suffer, and it is getting harder and harder to maintain an acceptable water quality for the many consumers waiting for fresh supply. According to RIWA, who represents the interests of drinking water companies using the river as a drinking water source, it is increasingly difficult to remove the water’s unwanted substances, and the quantities are rising.

Without knowing the numbers for treated discharge in Germany, it is safe to say that we are all – unceasingly, and on a daily basis – unnecessarily contaminating our nature and wasting perfect opportunities in the same move. On a global scale, only about 20% of human-induced wastewater is treated before it is delivered back into Nature. This means that around 80% of the water we discharge potentially contain pesticides, pharmaceuticals, unused medicines, chemical waste or other substances messing with natural processes and cycles.

While we already have solid, well-proven technologies for water and wastewater management at hand, we need to focus more on putting them into play. As we are now facing some of the realities following too little progress, we need to rethink the way we handle water in our cities and communities, and consider the positive environmental impact and all the possibilities that lie within proper, sustainable water handling.

10 ways: How to obtain efficiency in water supply management

Read our step-by-step guide to obtain high efficiency and sustainability in water management, and about all the benefits it entails.

More about: Water and Energy

Water and energy are inextricably linked; it takes water to produce energy and vice versa, and efficiency in processes saves both water and unnecessary emissions. 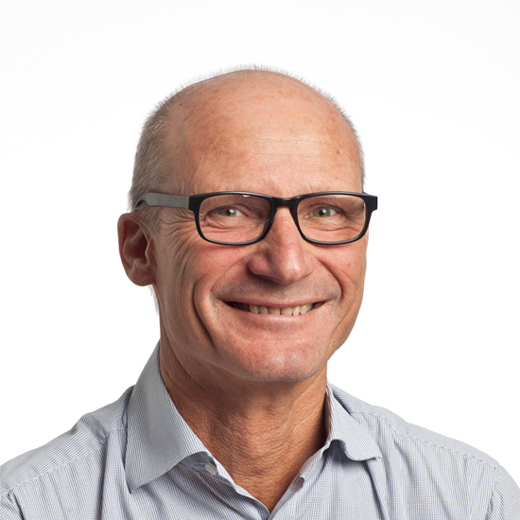 Do you know the quality of your tap water?

Drinking water should ideally be clear, and should have no odour or odd taste to it. Unsafe water supply is a daily health risk for many of us, and assuring high water quality is a central focus point in AVK development and production.